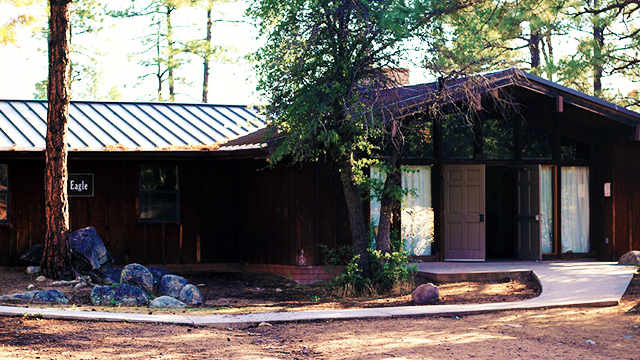 When Did You Realize You Were a Leader?

I will never forget the day I realized I was a leader. I was a puny 6th grader aiming to break through the miserable puberty phase as fast as possible. Unfortunately, I was attempting the break through at church summer camp!

Back to the point … Several 6th graders (including myself) thought it would be a wise idea to plant ‘stink bombs’ in the senior high cabins.

Well … it was not a very wise maneuver. The senior high crew knew it was not one of them as they were all at recreation. And guess who had ‘free time’ during their recreation time … Yep, the 6th graders.

And in they came one-by-one and decided they would pummel us in return of our ‘stinky’ job. Needless to say I attempted to fight back and found myself consistently outmatched. I was furious. And in my fury, I decided to use every curse out the senior high guys with every curse word I knew.

Ha … That was not the worst part of the day. One of the guys said, “I am going to pass along your curse message to us to our Youth Pastor.” Minutes later I see our Youth Pastor walking towards our cabin. Hmmm … Tim Peters I need to talk with you!

Gulp. I walked out and the unexpected happen. The Youth Pastor was not mad nor angry. Instead he said these words, “Tim, you are a leader and leaders do not act this way.”

Honestly … I will never forget these words as that was the day I realized I WAS a leader.

The Pain and Heartache of Leadership 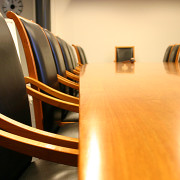 A Thank You that Communicates “WOW”

God Saw Something I Didn’t See In Myself

No One Called Me