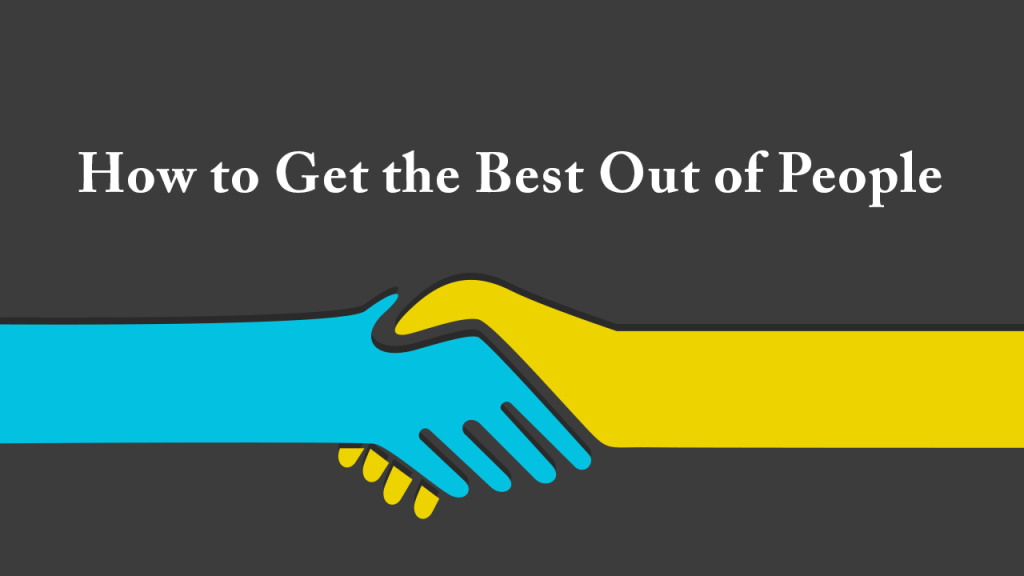 We all know this as Aretha Franklin’s huge musical hit. What many may not know is that she isn’t the original artist. Aretha’s version was a cover. Otis Redding wrote and recorded “Respect” in 1965 but it wasn’t until Franklin’s version was released that the song became a hit. It was the power and authority that Aretha has become known for that catapulted this song, and her career, to new heights.

Respect is powerful and brings out qualities in others that might otherwise have been hidden, but respect  can also be manipulative. . One  might withhold respect as a way of gaining and maintaining control over another person.

Respect is a desire that dwells deep down inside every person. Even young children want respect. This is such an elusive virtue because it shows up in so many different ways. We won’t come out and ask for respect like Aretha, but that doesn’t mean we want it any less.

A History of Respect (or Disrespect)

Can you recall a season in your life when you had the respect of co-workers, family members and possibly even strangers? It is a magnificent and liberating feeling. It brings a level of freedom to pursue new ideas and take huge risks. Having the respect of those around you provides a confidence from which greatness can be born.

[Tweet “I do not own the successes or failures of others. I own the ability to liberate them to dare greatly.”]

What about the other side of the coin? Can you place yourself in a former season when  you felt disrespected by someone in your life? How did that person’s attitude affect your overall outlook on life? It would be reasonable to suspect that it not only diminished  your relationship and interaction with that person but it hindered your overall ability to perform to your maximum potential.

Lessons From Our Past

Disrespect is a cancer that, left untreated, will tear  apart the character of a leader. It is essential that we deal with the emotional effects of disrespect to preserve our hearts. It is only those with a healthy heart who  have the ability to become a healthy leader.

The freedom you felt when you were surrounded by those who respected you is yours to give freely. Everyone desires respect and a leader has the ability to fulfill that desire, reaping great rewards. Poor leaders fear the power of respect and withhold it in order to maintain control.

[Tweet “Poor leaders fear the power of respect and withhold it in order to maintain control.”]

My Experience With Respect

It is my opinion that liberally giving respect to everyone I come into contact with has benefitted me greatly. I get to see the brilliance that people are capable of because they feel the freedom to succeed or  fail. I do not own the successes or failures of others. I own the ability to liberate them to dare greatly.

Welcoming Baby Isaac to the World
Scroll to top