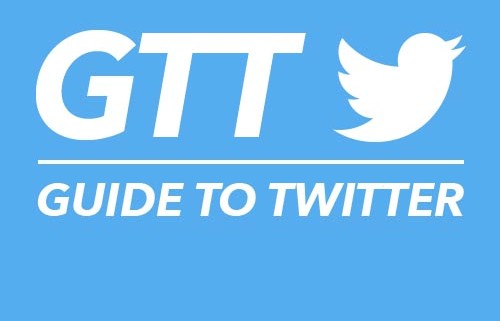 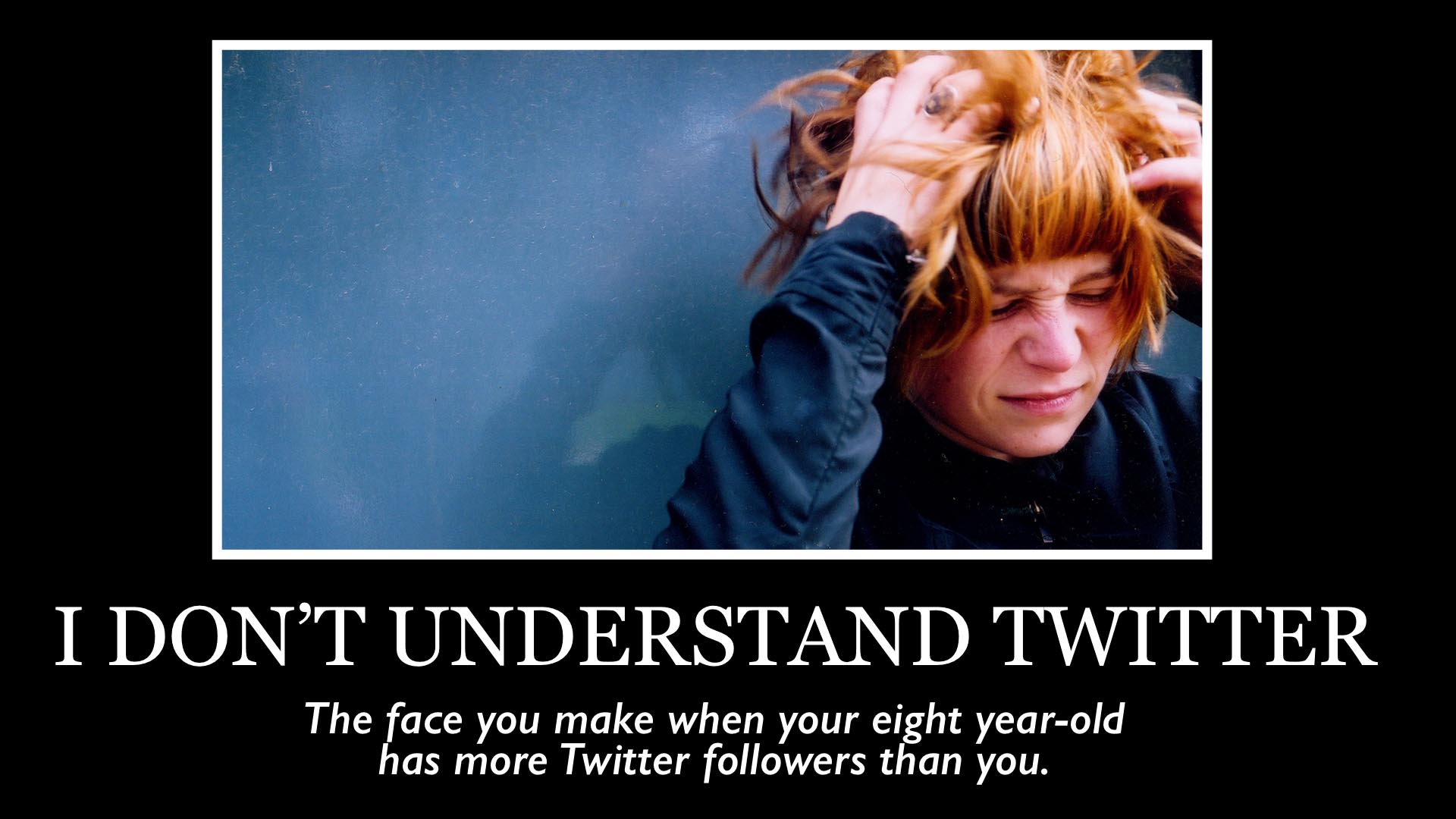 Wanna know another secret? That describes my first experience with Twitter, precisely.

I will teach you to understand how Twitter works

Twitter is not Facebook and that is one of the largest objections I hear to the platform. “It’s not as easy as Facebook.” I totally get that. After my initial Twitter experience, I decided not to “waste time” with another social media network. Instead I focused all my social media time on Facebook. I maintained this position until I was invited to stay in touch through Twitter with someone I definitely wanted to stay in touch with.

For me, and for so many others, Twitter is an opportunity to connect with individuals who I would never have a chance of meeting in person, yet, through Twitter I can ask specific questions and get real responses. I’ll give you one for instance.

Michael Hyatt is one of my platform building heroes. He’s been at it for a while and has successfully amounted a tribe of loyal followers who have bought into his approach to leadership and life. I’m one of them. On Twitter Michael has 231,000+ followers. I’m one of them.

I don’t have Michael’s address, phone number, personal email address or iMessage account… yet… If I needed to ask Michael a question, I have direct access to him through Twitter and he has responded multiple times to me directly in over the years. Where else can someone who has a following of that magnitude be accessible to all of them in a way that is sane or orderly? I know not one.

For several months now I have been talking about my upcoming Guide to Twitter training resource which will help newbies understand Twitter in ways that will make sense to them and guide veterans through tactics and strategies that will help them add followers and build their platform with greater precision and speed.

I recently completed my first video trailer for the series. I share about what Twitter has done for me and a few points of what I’d like to teach others to get out of it. It’s about 5 minutes long and at the end of the video are some clips from the presenters, and they are really good.

Let me show you why you should give Twitter a shot! 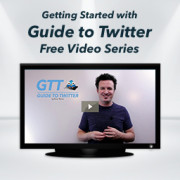 Thankful | How I Started My Podcast, Thanks Chuck