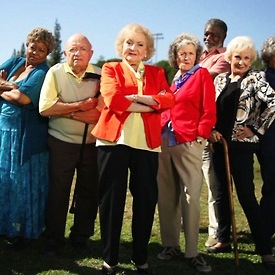 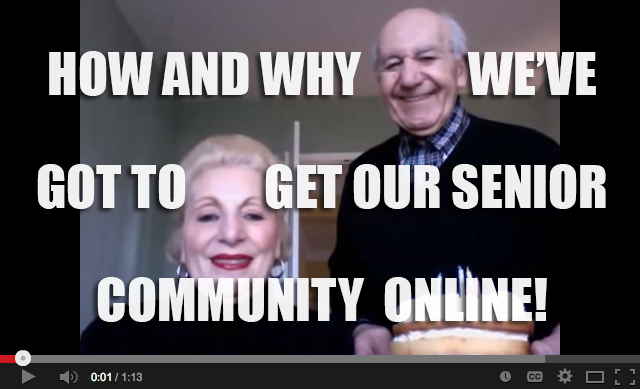 Have you ever tried to walk a techno-challenged friend or relative through emailing a photo or downloading a coupon? For many in our senior community, the idea of embracing technology isn’t foreign. The entire twentieth century was one giant technological step after another. But living the past 80 years doesn’t automatically mean you will embrace every new invention. Regardless of age, we will adopt technologies helpful to us and shy away from those which aren’t.

Leaders continually try and fail to convert older generations to new technologies. For some leaders failure leads them to frustration and frustration leads to resentment. If that wasn’t unfortunate enough, in extreme cases, resentment can lead to ostracizing seniors altogether.

The Eyes of Our Elders

The tragedy of deserting the World War 2 generation is far more substantial than any failure to convert them to using current technologies. These are men and women who have blazed the trail of every modern day success. Their eyes have seen much more than we who are younger can even imagine. They have experienced things we pray we never have to endure. Their feet may be unsteady and their hands calloused, but there is a smile on their face. Therein lies a story to be told and wisdom to be gleaned.

I believe the stories of those who have gone before us need to be documented and shared. What if we applied technology to capture the sagacity of our parents and grandparents? What if we stopped trying to convince them to use Facebook and spent more time visiting with them and transcribing their life experiences and journeys?

The Best Jokes, The Best Stories

I’ve often wondered why I can’t be as funny as those who are at least twice my age. I’ve determined it’s because they have 60-90 years of jokes to choose from so they only need to use the best ones. I believe that the same is true for prudence. After all, when have you seen a 90-year old woman on the news for inappropriately celebrating an “MLK Party” at her assisted living community?

To document these nuggets of wisdom from a previous generation will require patience, focus and sacrifice… but isn’t that what we, as leaders, are called to give? Is pride and arrogance or some contrived excuse holding us back?

Lessons From Past Generations

What has been the most valuable lesson you’ve learned from a grandparent or an older mentor? What wisdom have you gained from them that you will pass on to the generation behind yours?

A Graceful Response to Racism

Tim Tebow Was Destined to Make a Difference
Scroll to top