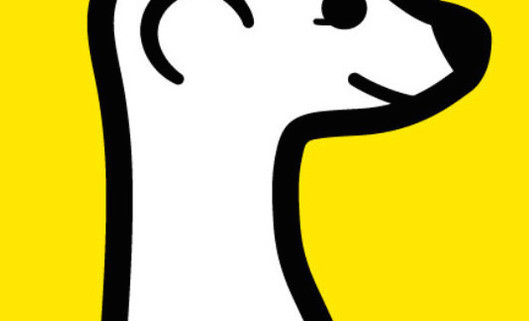 Unless you’re living under a rock preventing you from looking at Twitter, Facebook or the nightly news, you’ve at least heard about Periscope and Meerkat. The social live streaming networks have dominated bandwidth over the last several days and millions of people are live streaming all sorts of good stuff (and non-sense).

Admittedly I had not paid attention to Meerkat and hadn’t streamed a single thing until last week when everyone else started to. I was nervous cause I didn’t know what I was supposed to do. I wanted to participate but I didn’t want to look stupid or silly.

Have you ever felt that way? You want to learn and engage but there is a fear of, “I don’t want to do this wrong,” which creeps in and prevents us from at least trying.

How to Master a New Social Media Network

There is really only one effective way of learning and mastering a new social media network: using it. You’ll hear all sorts of gurus tell you things like, “You must do x-y-z and then you’ll be a master.” It’s just not true. Plus, anyone who calls themselve a ninja, guru or expert – don’t listen to them. Just look at their results and you can vouch if they are truly an expert.

So in effort to get up to speed on Meerkat, and more importantly social streaming, I went ahead and recorded my first vide – and I’d like to share it with you.

Remember, don’t discount yourself based upon things like not wanting to look silly or make a mistake – trying is the only way to learn. So start learning 🙂