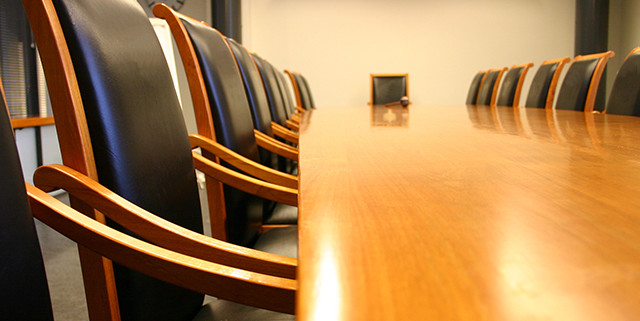 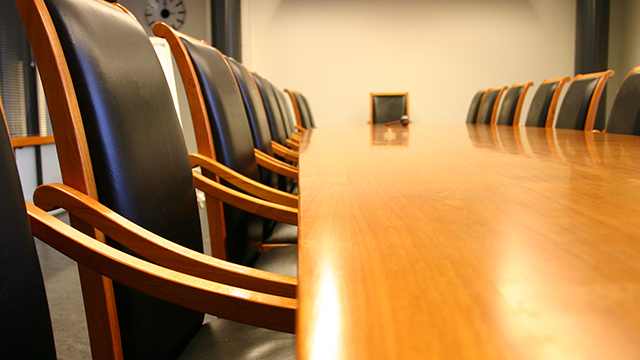 When Did You Realize You Were a Leader?

I knew it was time to lead when the same job opportunity came up twice in twelve months. God got my attention when the phone rang the first time, but I declined due to family commitments. The second call was unmistakable, as loud as thunder. God had a plan and I realized I was the person to implement it.

To be honest, I didn’t feel adequately prepared to lead. I had plenty of doubts I could actually pull it off but there I sat, at the end of a long conference table answering questions from hiring committee members seeking to fill the communications director role at The Woodlands United Methodist Church. It was one of the biggest leaps of faith I have ever taken. I went from running my own design studio to directing 12 people in the creative department at a church of 7,000 members.

I felt “way in over my head” at the beginning. I think that’s exactly where God wanted me because I learned to trust Him. I prayed daily for wisdom, discernment, and courage to build new frameworks of structure and accountability. Amid early successes were plenty of problems and conflicts. My days were often filled with difficult conversations and my nights were spent staring at the ceiling. Over time I learned to ask questions and ask for input. I sought guidance from my team and together we forged partnerships built on trust, common values and mutual respect.

Since then my team has grown from 12 to 20 people. Yes, I am living proof that God equips the called! I’ve stumbled on many gems of wisdom during the last five years. Here are five key practices that have helped me succeed in my current leadership role:

Courage
It takes courage to make good decisions. “The right thing to do” is often the hardest thing to do. I lean heavily on scripture as my guide in this area!

Vision
We are on a journey together, so where do we want to go? Casting vision means we have identified a specific point on the horizon, we have a plan, and we are moving toward our destination.

Ownership
We save time and energy when we skip the blame game. I am quick to claim my foul-ups and expect my team members to do the same. There is value in failure. Own it, learn from it and move on.

Transparency
I don’t have energy for play fakes. People always know where they stand because I tell them, or they read my face before I ever start talking. What you see is what you get.

Risk
Taking strategic risks means we are reaching outside our comfort zones. This is where growth happens. We are not growing if we are not pushing the limits of what we think is possible.

God Saw Something I Didn’t See In Myself 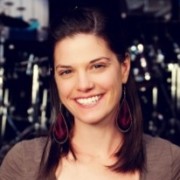 The Pain and Heartache of Leadership

No One Called Me

We All Have A Special Light

We All Want to Feel Awesome

Coffee For the Team
Scroll to top