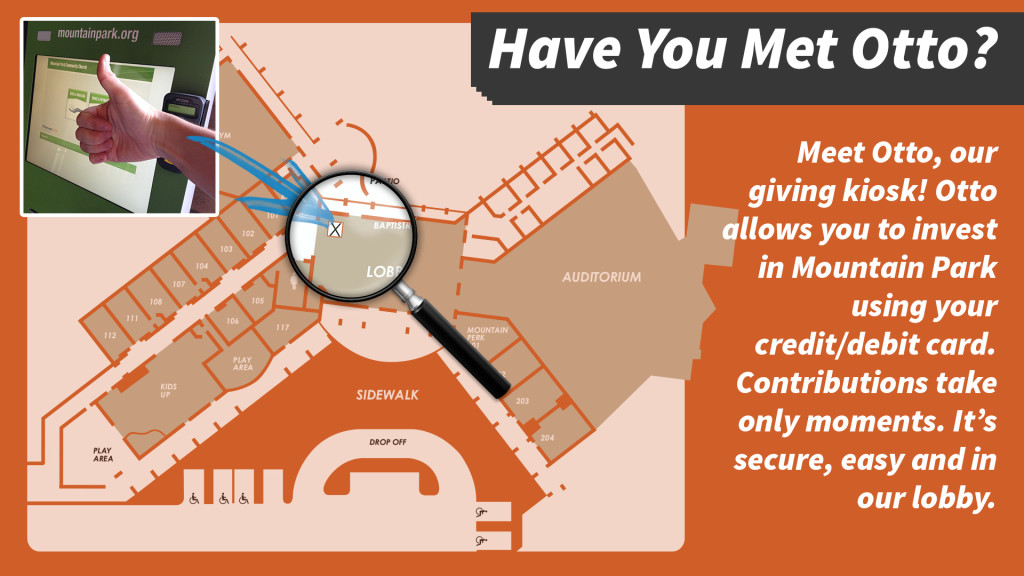 Has the thought ever crossed your mind to put an ATM kiosk in your lobby? Instead of giving money out, this machine takes money in. My church considered it… and then we bought one. Our new purchase would provide our members with the option to give using their credit or debit card. The team thought it would be a huge hit and catch on immediately: a year later it failed to give the results we were hoping for.

We identified two problems. First, the location was wrong. We placed it behind a plant in a corner. That’s a clear problem so we moved it to a higher traffic area. The second issue fell directly on my shoulders. I did a terrible job of putting together a campaign strategy. There needed to be a awareness promotion to educate the church what the kiosk was and how it could benefit them. My team and I assumed folks would see it and know what to do.

I had failed to take the lead in making sure the hefty investment would generate a return. Staring failure in the face gives you only two choices… learn or quit. I chose to learn.

Have You Met Otto?

The giving kiosk became the prime subject of all promotion during September in an effort increase results. We gave the machine a name, “Otto,” and our central message was to ask, “Have You Met Otto?”

We produced two videos, four graphics, one map (courtesy of Chuck Scoggins) and a series of posts on Facebook. You can check out some of the materials below.

Anything beyond butts and bucks is hard to measure. Typical a church’s ROI is lives changed and “God-stories.” Very rarely is there hard evidence of something working as designed. Fortunately, when bucks are involved it is very easy to decide if what you did worked. And…

What we did worked.

Though I cannot share publicly what the actual figures are, I can say this: September contributions through Otto were more than double that of August. October totals were only $125 lower than September. The highest we had ever received through the kiosk was $1,000 less than our September total.

Focus Is the Catalyst of Change

It is not rare for a church to highlight all forms of giving, displaying all the available options. Unfortunately, when there are too many options, people are less likely to make a choice. By focusing our message on “Have You Met Otto?” we provided one new choice for people experience. Focus is the catalyst of change. If you desire to see a radical change, you must be disciplined to employ serious focus.

If I had to go back I would still have advocated for purchasing “Otto” for our lobby. What I would change is immediately telling the story of “Otto.” The only benefit in waiting was the ability to see how well we could change the results… I guess that counts for something. 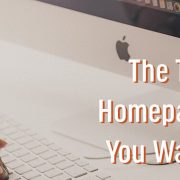 How to Increase Church Newsletter Subscribers 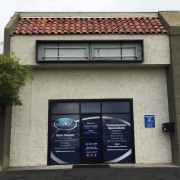 How to Know If Your First Option Is Your Best Choice