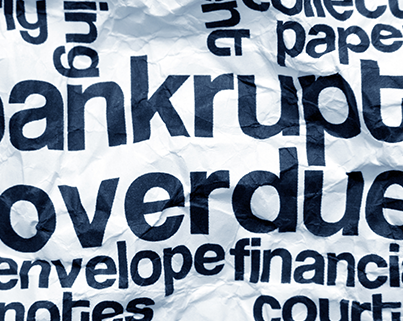 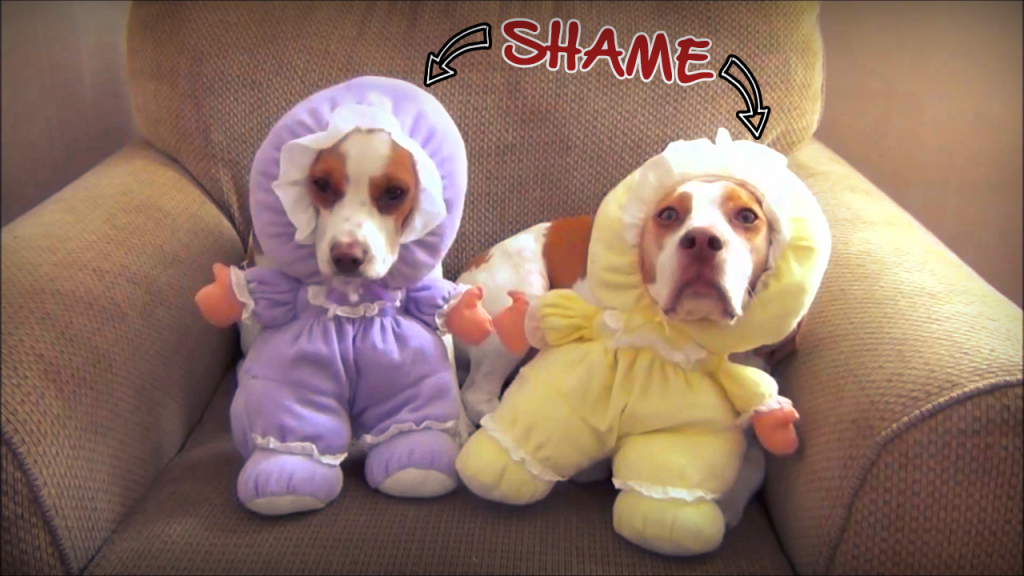 My favorite Friends episode is the Thanksgiving one with Brad Pitt. It’s worth a watch for many reasons. One of the story lines is Joey conquering his Everest: eating an entire turkey. After changing from his jeans which “have no give” and into maternity pants, or as he calls them “his Thanksgiving pants” he finishes off the bird.

I overcame my Everest. Just like Joey’s turkey, it seemed as if it were impossible to conquer. Positive thinking is all good, but when you’re faced with what I was facing, it does little good.

How a Twenty-Two Year Old Gets There

I certainly didn’t plan to be that deeply in debt. I turned eighteen prior to my senior year of high school and I was approved for a credit card with a $6,000 limit. Since I was eighteen, the “limit” seemed more like a suggestion. I spent money on anything and everyone.

I was twenty-two years old.

The Shame of Silence

Perhaps you can imagine my embarrassment. My immaturity was illustrated by a giant negative sign and a lot of red ink. Every bill that arrived (and there were a lot) was a reminder of my failure. Each one would drive a stake of shame into my heart.

The walls of debt surrounding me were so intimidating and impenetrable. Getting out of the mess I had made was nearly impossible.

More Than A Conqueror

In the Bible, the Apostle Paul writes in Romans 8:37 that “we are more than conquerors.” Though I didn’t feel like a conqueror, my Christian faith reminded me that Jesus conquered much more than debt. If I released my shame and claimed responsibility for the debt, I too, could overcome.

I signed up for a debt counseling service and for 48 months I wrote a giant check to pay down the credit card debt. I negotiated with the IRS to abate the fees and penalties and for five years I wrote a giant check to the IRS. And for my car, I continued to make every payment on time. The shame of each bill received was exchanged for victory for every check I wrote. I was conquering my Everest.

You Are Capable of Greatness

I believe that everyone has their version of Everest. If your Everest is actually Mt. Everest, hats off to you and let me know how that goes. For the rest of us, our Everest’s is a different kind of mountain. For some, like me it’s debt. For others it’s getting through school. It could include bringing a marriage back from the brink of divorce or feeling trapped in a job you hate.

You are capable of greatness. Obstacles test resolve; seeking wise counsel is not a sign of weakness.  We often need others to lean on. I leaned on a debt counseling service to help me get my debt payment plan established. It gave me clear, short-term goals that I could meet.

With patience and determination I paid off every dollar owed. During the process I never imagined what being debt free would feel like… I only focused on each month ahead of me. Paying off $60k was impossible. Paying $1000 each month was do-able.

The experience taught me one major lesson. Anything can be overcome but the sacrifice required will be equal to or greater than the magnitude of the obstacle. During those years I had to forego many opportunities because I was a slave to paying off my debt. I couldn’t use my youth the way many of my friends used theirs, but I don’t begrudge the past.

[Tweet “The sacrifice required to overcome will be equal to or greater than the magnitude of the obstacle.”]

Are you currently undertaking an Everest? What advice would you share with someone who feels the walls of their circumstances closing in? What hope would you share to let them know anything is possible?

Welcoming Baby Isaac to the World

The Nine Day Report on Isaac
Scroll to top