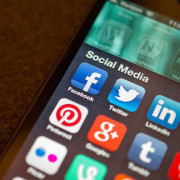 If you’ve spent any time scheduling content for Facebook (or any social media channel for that matter) you know how tough it can be to consistently come up with good, quality content. It can definitely be hard but that doesn’t mean that it has to be hard. There is a lot of recycling you can do and in this post I’ll show you three ways you can recycle content to get the most life out of everything you create. 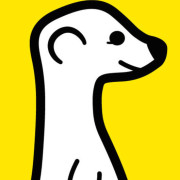 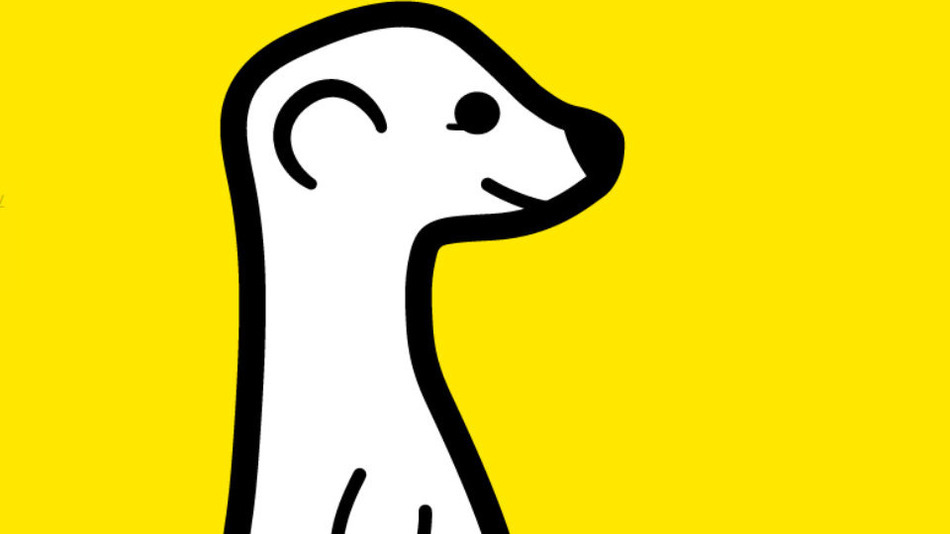 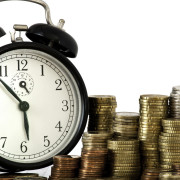 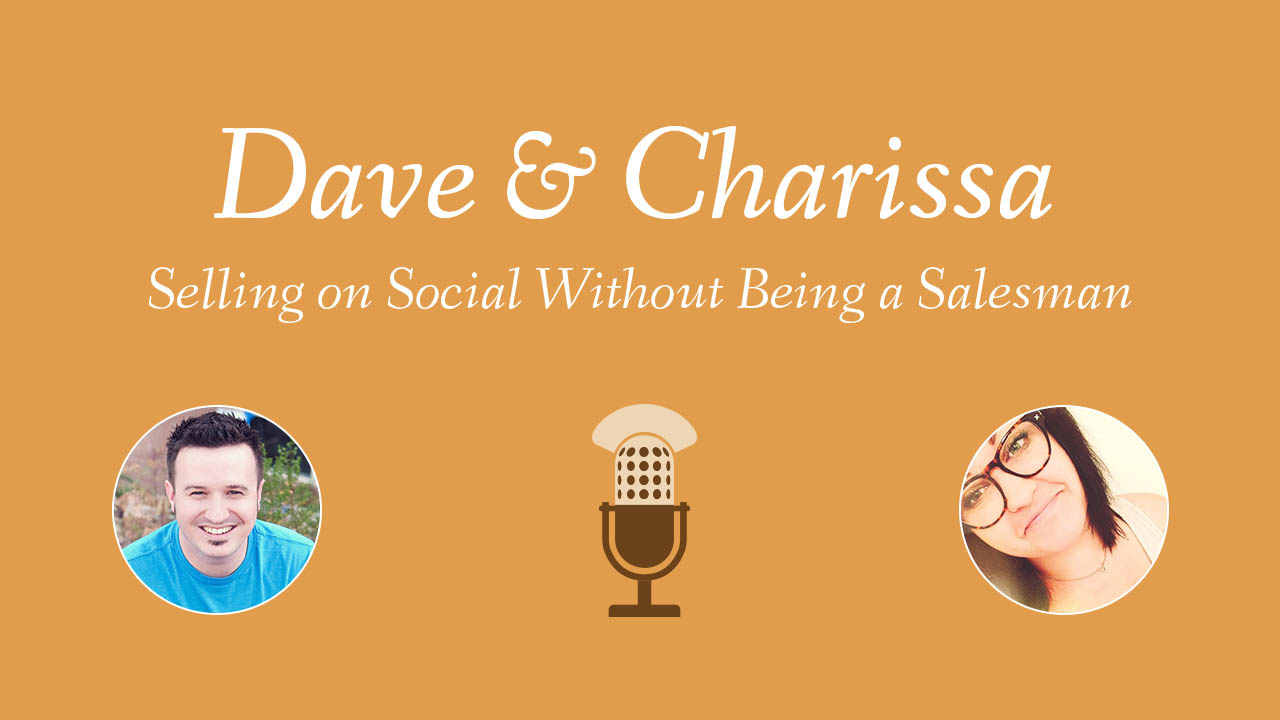 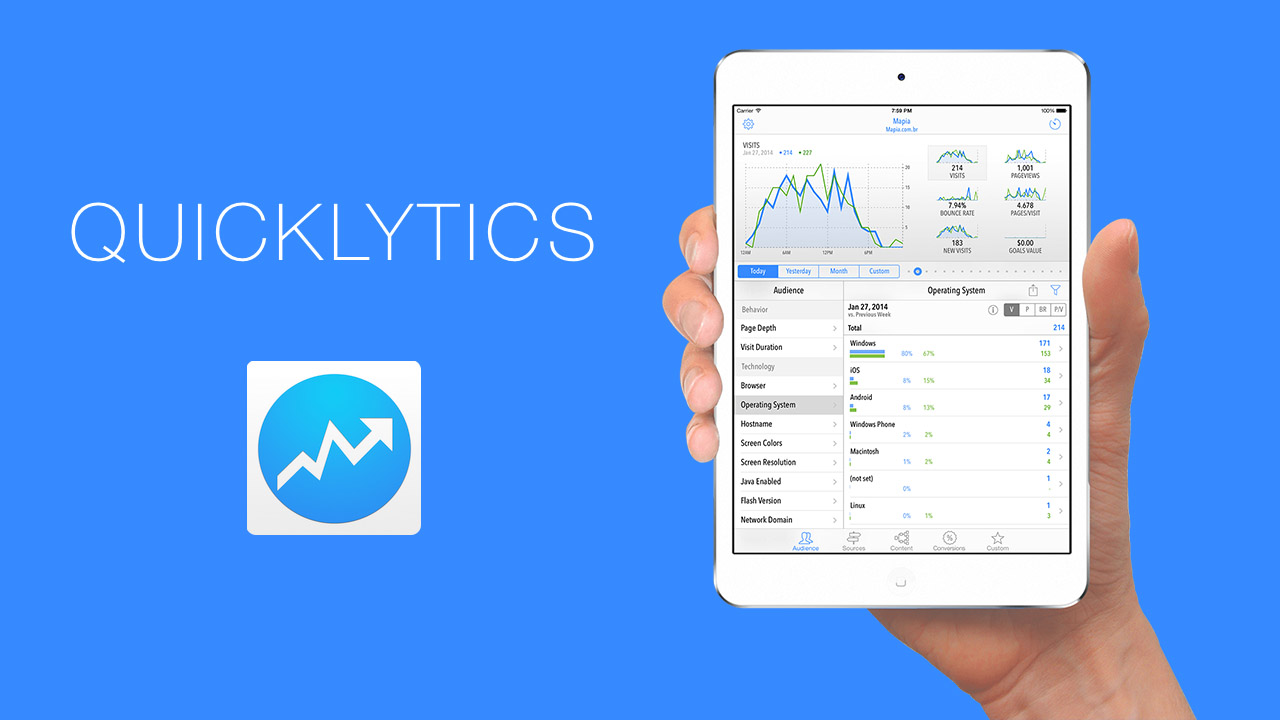 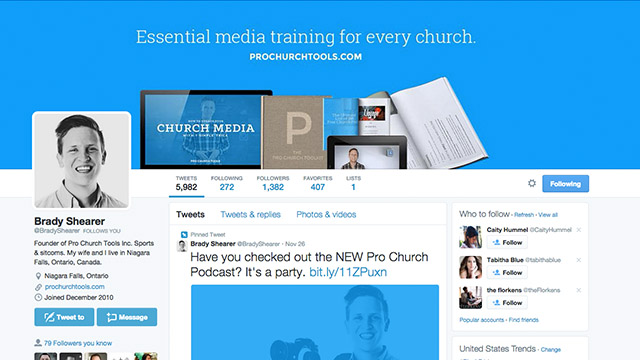