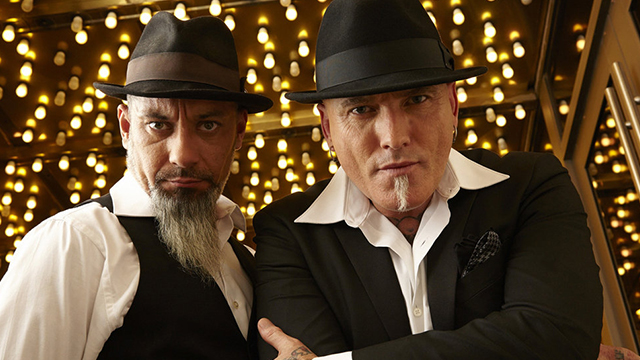 The premise of the A&E show, Bad Ink, is two tattoo artists from Vegas find potential guests with terrible tattoos, make fun of them and then fix their tattoos. I don’t recommend the show simply because any redeeming value is negated by pretty much every other element of the show. However, they demonstrate one very powerful strategy that the church should take note of.

What Keeps You Watching a Terrible Show

When they find a potential guest they ask about the story of the tattoo. “Why did you get it? Who were you with? Why do you regret it?” The stories are insane. Honestly, it’s a case study on silly decisions, but that’s for a different post. The stories build and build until finally the artist says, “okay, let’s see it.” The guest reveals their tattoo but the camera only shows everyone’s reaction. You go to a commercial break not seeing the tattoo until the show resumes.

The Master of Building Irresistible Anticipation

Jesus was a master at building anticipation. In John 1:43-51 Jesus calls Nathanael to follow him. His words to Nathanael were, “You believe because I told you I saw you under the fig tree. You will see greater things than that… Very truly I tell you, you will see ‘heaven open, and the angels of God ascending and descending on’ the Son of Man.”

In John 6:1-15 Jesus feeds the five thousand. After discussing with the disciples the issue of not enough food Jesus said, “Have the people sit down.” With those words, the anticipation begins. “What is he going to do? How is he going to feed a these people?”

Stories such as these gave Jesus a reputation as a man sent from God. Many flocked to hear and see Jesus in anticipation of seeing a miracle from God.

There’s one thing the church is better at than just about any other entity out there: being predictable. Where is the adventure in church? Where is the anticipation? We are the keepers of the greatest story ever told, yet there are more people clamoring for the next season of Mad Men than there are those anticipating attending your church service.

What I’m Asking of You

I am writing this for myself as much as I am writing it for you. What do you do to help build anticipation and intrigue guests to continue attending services? Maybe a better question would be, do you even care about building anticipation?