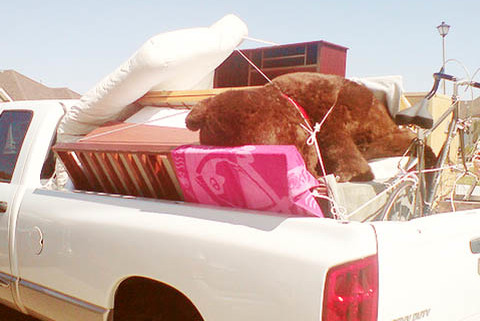 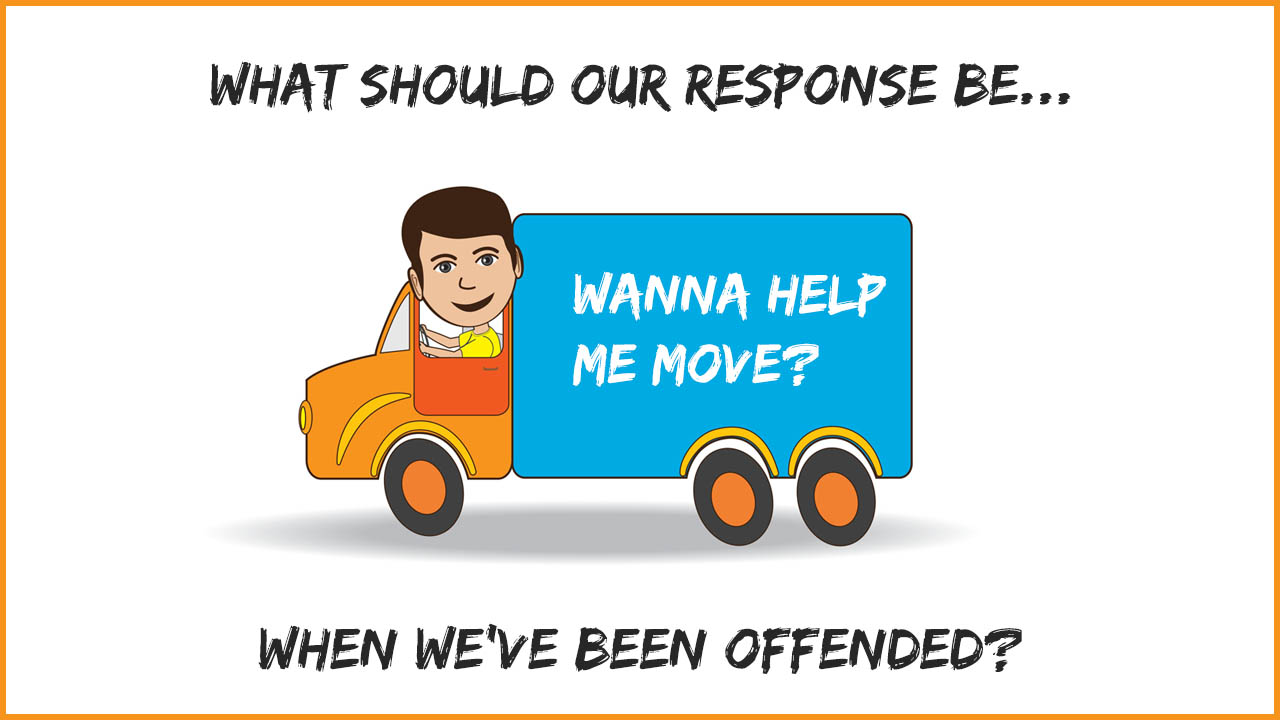 Have you ever been annoyed or offended when, after years of no contact, an old friend calls asking for a big favor? Perfect, this post is for us.

– At the very end of this story I will reveal to you the two characteristics that will positively influence every interaction you will ever have… if you can embrace them. –

Nearly seven years had passed since a friend from high school had contacted me. We were somewhat close growing up, but after graduation, as you can imagine, we lost touch. Now seven years later he was emailing me.

“Hey, would you be up for helping us move?”

That’s the most dreaded question in every friendship. After not speaking for almost seven years, the first point of contact is, “hey, wanna help me do the worst job ever?” Honestly, I was offended. “All those years you could have called and didn’t… and now this is the one you choose to reach out on?”

Since receiving that email five years ago, I see things drastically different.

When we feel offended or slighted, our first reaction is to put up our defenses. We share the offense with others so they can agree with us and allow us to feel justified in our reaction. This is how relationships go bad. Though it might feel good in the moment, like it did for me when I told others about the “moving email,” the fruit of being offended is nothing. Literally, nothing comes of it.

I was getting back in my car after checking my PO Box and a Facebook message came through. It was from an old friend who had not contacted me in years. The conversation starts off as most do, “how you doing…? how are the kids…? what are you up to…?” And after that little dance, I made the transition.

“So, you just saying hi? Wanna pitch me Amway? Looking to have a drink together?”

He was contacting me because he has a close friend who is stepping, for the first time, into a job that I have spent years performing in. His friend knew who I was and saw me and my old buddy were Facebook friends. He asked my old buddy to reach out.

If this were five years ago I would have responded with offense. I would have been upset that the first time my friend contacted me in years was to ask for me to give away my expertise for free. But I’m not that man from five years ago. Instead, I was excited to be able to help out an old friend. I had access to something that would bless him, bless his friend and wouldn’t cost me anything more than a couple hours. I agreed to meet up with his friend… and BONUS my friend said he would join us. We’ll get to hug and catch up.

My life is currently in a transition and I have found that interactions that embody grace and humility are those which are profitable. On the other side of offense is nothing. On the other side of grace and humility is life. There are few feelings as encouraging as someone being wiling to share their life with you and we all have the opportunity to allow others to feel that feeling! We have the ability to give life.

My challenge to myself and to you, through all of this, is to live a life that is anxious to extend grace and humility. You will never regret it. 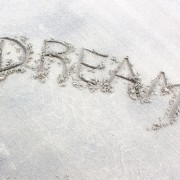 Never Give Up On Your Dreams 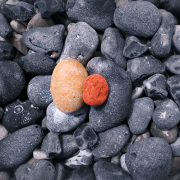 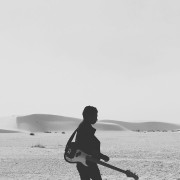 You Were Created to Be Great 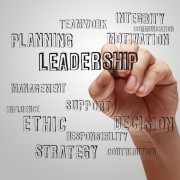 The Virtue of Self Care