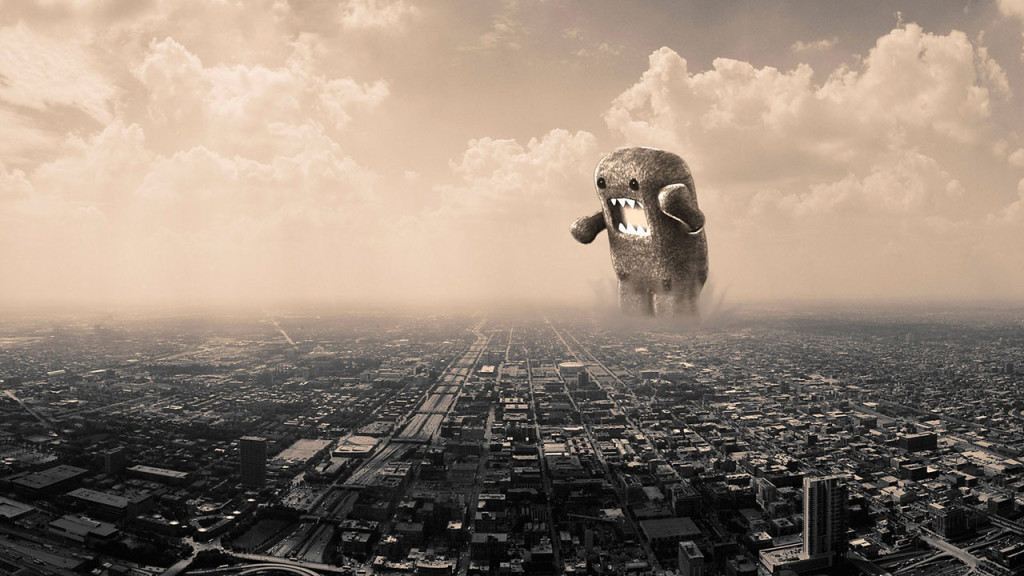 How would you feel if I told you I voted for Barack Obama? What would you think of me if I said George W. Bush was one of the greatest presidents in history? Neither of these statements is true but you most likely had an immediate reaction. You quite possibly formed new opinions regarding what you thought of me.

Influence, like trust, takes a long time to build but mere moments to destroy. As a result, my actions are governed primarily by what will preserve and enhance what I’ve already been entrusted with. I don’t want anything to destroy my potential influence.

Leaders have a responsibility to create and facilitate environments that foster safety and trust. Behavior, choices and opinions are scrutinized by all who are watching and they can create a safe or dangerous environment. It is for this very reason that I don’t talk about Barack Obama or George W. Bush. I stay away from potentially toxic subjects.

Allow me to explain.

During the 2008 presidential campaign a friend shared who he would be voting for in the November election. I immediately had an adverse reaction. This man whom I had considered to be a smart, critical thinker (which I could now see wasn’t true #sarcasm) did not choose my candidate. It wasn’t until weeks later I reaized the larger impact of that moment. This single conversation altered the safety level and confidence I felt when I was around that friend.

Though neither of us were in a position to have significant influence over the other, this moment served as an important case study. The implications of that election meant two different visions for America but the election should have had zero impact on my relationships. Politics serves as a lightning rod to whip many individuals into a frenzy. Controversy can ultimately drive a stake between relationships that would otherwise be left intact. It’s clear to me that I allowed politics to destroy my ability to influence my friend.

Focusing On the Future Will Help the Present

Please don’t misunderstand me. I am not picking on politics but rathering using this illustration to make a greater point. Leaders envision a future which is currently unclouded by the temporary circumstances. To trade years of potential influence for a moment of disagreement is not on the side of wisdom. No matter whether the topic is political, financial, sexual or religious, look beyond the moment of conflict to see the future potential.

In January of 2009 I committed to omit politics from my public profile. No political platform is worth destroying my own platform’s influence. I care more about someone embracing their call to lead and much less about a political election. I still have political opinions but they are secondary to my calling to be a leader and nothing will come between me and that purpose. I refuse to allow anything to destroy my influence.

I would encourage you to take some time to consider if people who disagree with you feel safe around you. Does your leadership attract only those who agree with you? Do those in your sphere of influence all think like you or is your circle diverse?