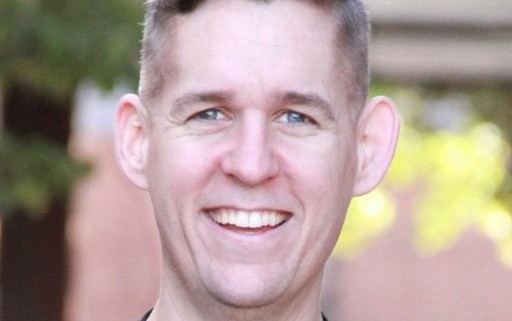 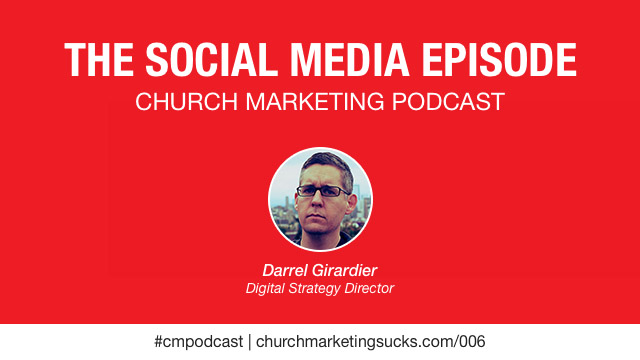 I’ve told as many people possible about Darrel Girardier. I’m not even sure how I first found Darrel’s Twitter account, but I am glad I chose to follow him. Even before I recorded the first episode of the Church Marketing Podcast I wanted to bring Darrel on as a guest because his approach to social media is one that has challenged me in my roles related to social.

In our initial email conversation I asked Darrel to quantify his world view of social media for me. Here is what he responded with:

“I think we’re dealing with a fairly new medium that’s causing people to act in new ways that they never do in real life. In other words, church communicators and pastors have felt it’s okay to inundate people with info that they would never do on a Sunday morning.

“The more I think about it, I think one problem is that social media is free so we treat it as such. However, when we’re dealing with a church bulletin or maybe an announcement video we put a lot more care into it because we know there are actual costs to it. People don’t see social media that way and they should.”

When that email arrived in my inbox, I was compelled to read it several times to allow the weight of what Darrel was getting at to sink in.

Though I don’t believe the phrase “social media strategy” is mentioned once in our conversation, that is really what the entire talk was about. Organizations will lackadaisically create social media accounts because they know they need to have one but don’t see how they can actually turn a profit or build momentum. It’s understandable. As Darrel mentions, this is a completely new medium.

The overall theme that I realized was emerging from our conversation is the truth that we have a major disconnect between what social in real life means and what social in media means. Darrel is the perfect person to help direct this conversation.

I urge you to listen to the podcast and soak in our conversation. You will be a better leader for it. 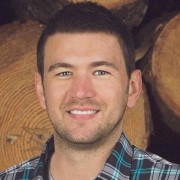 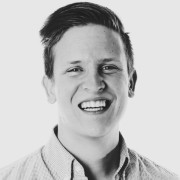 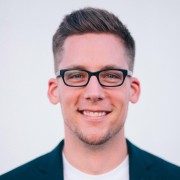 The Communicating with Pastors Episode
View All Episodes 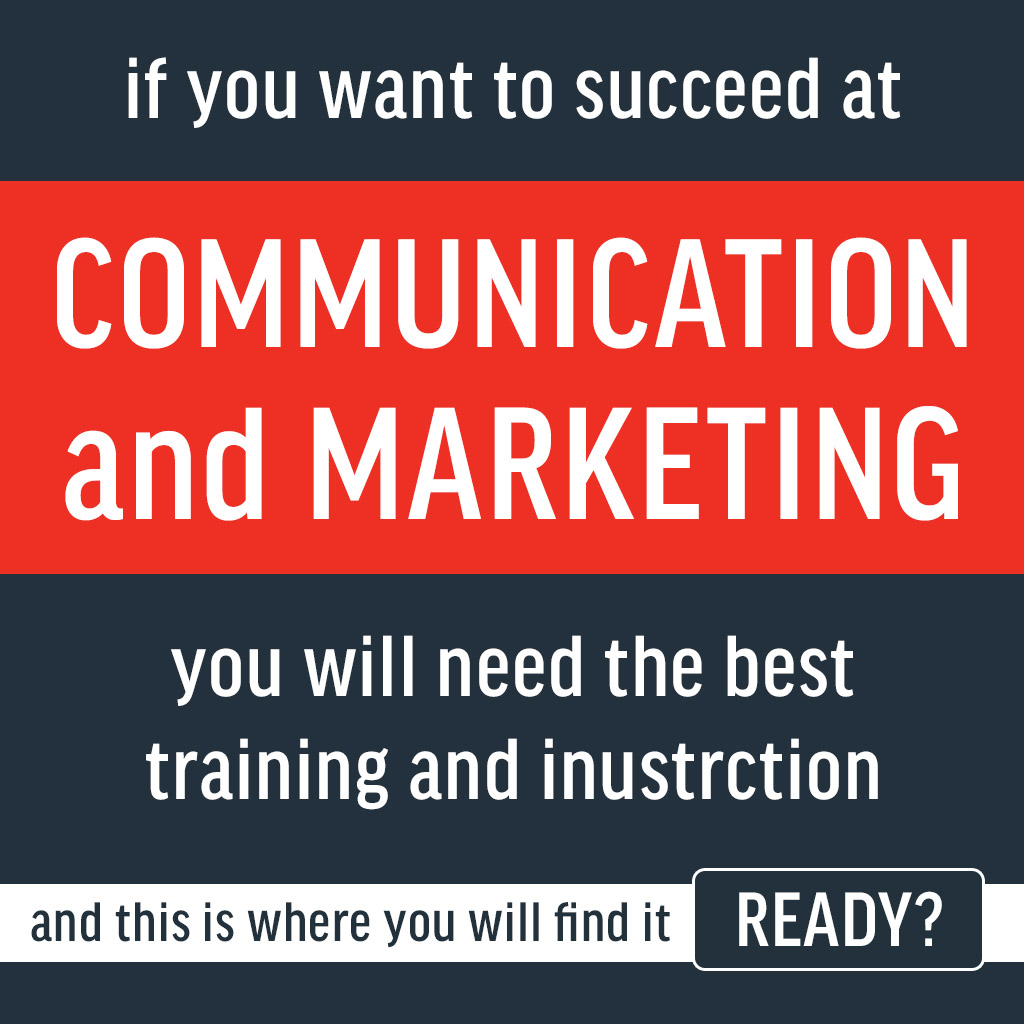 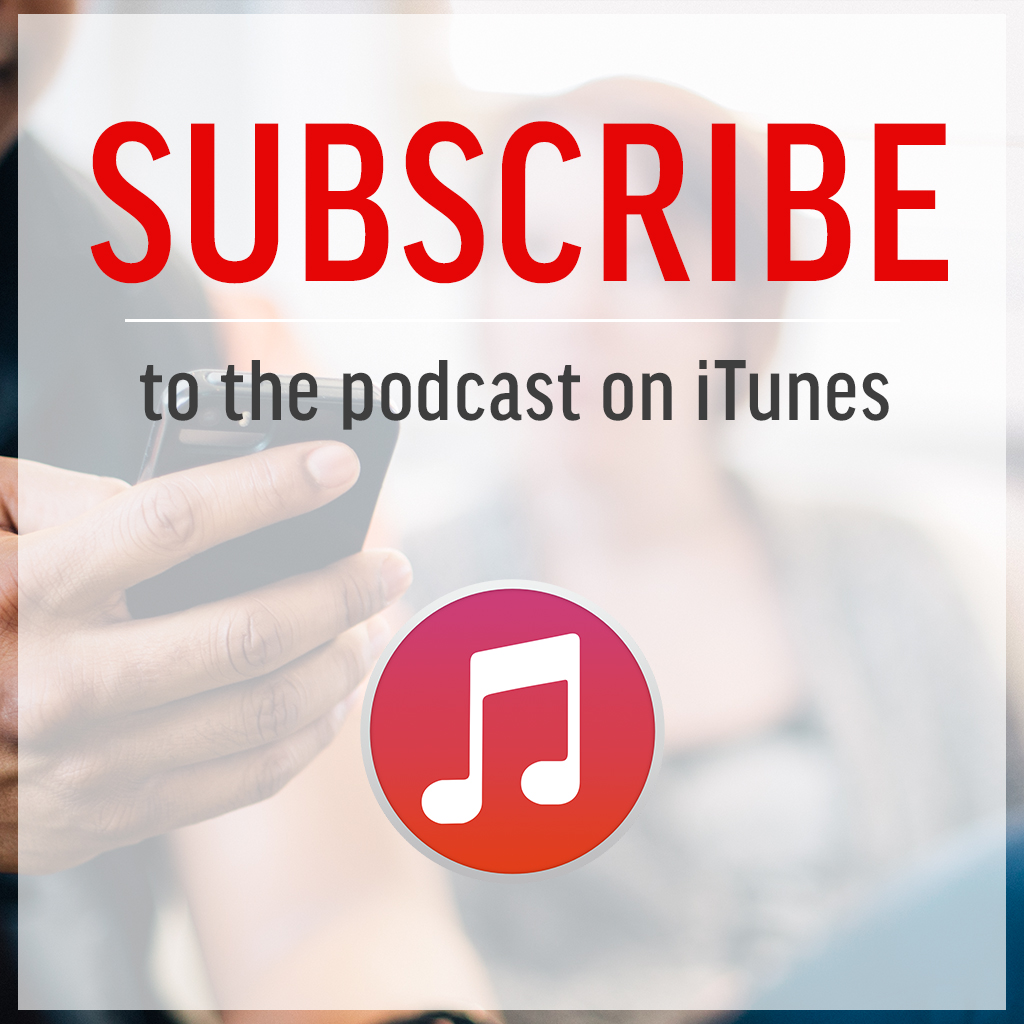 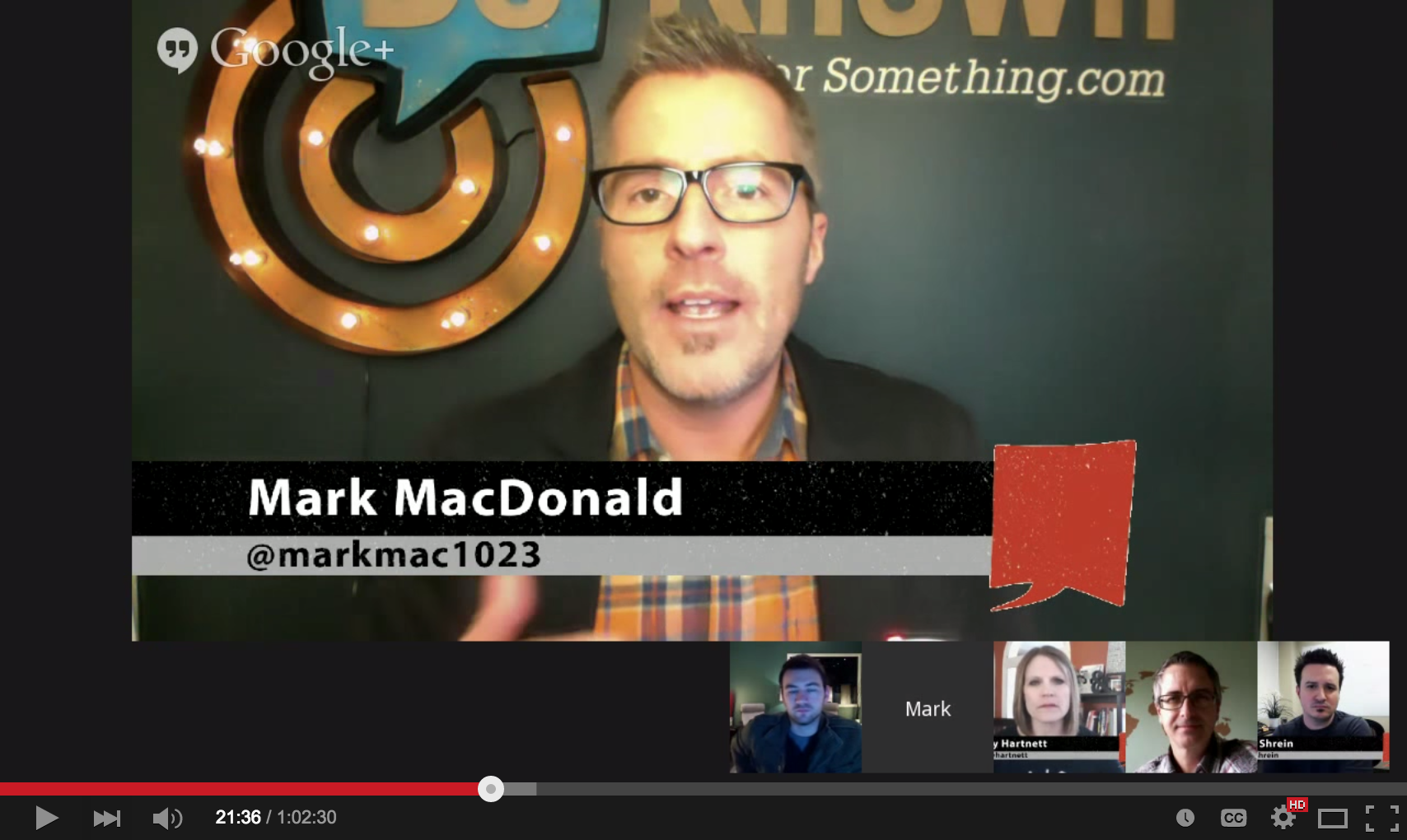 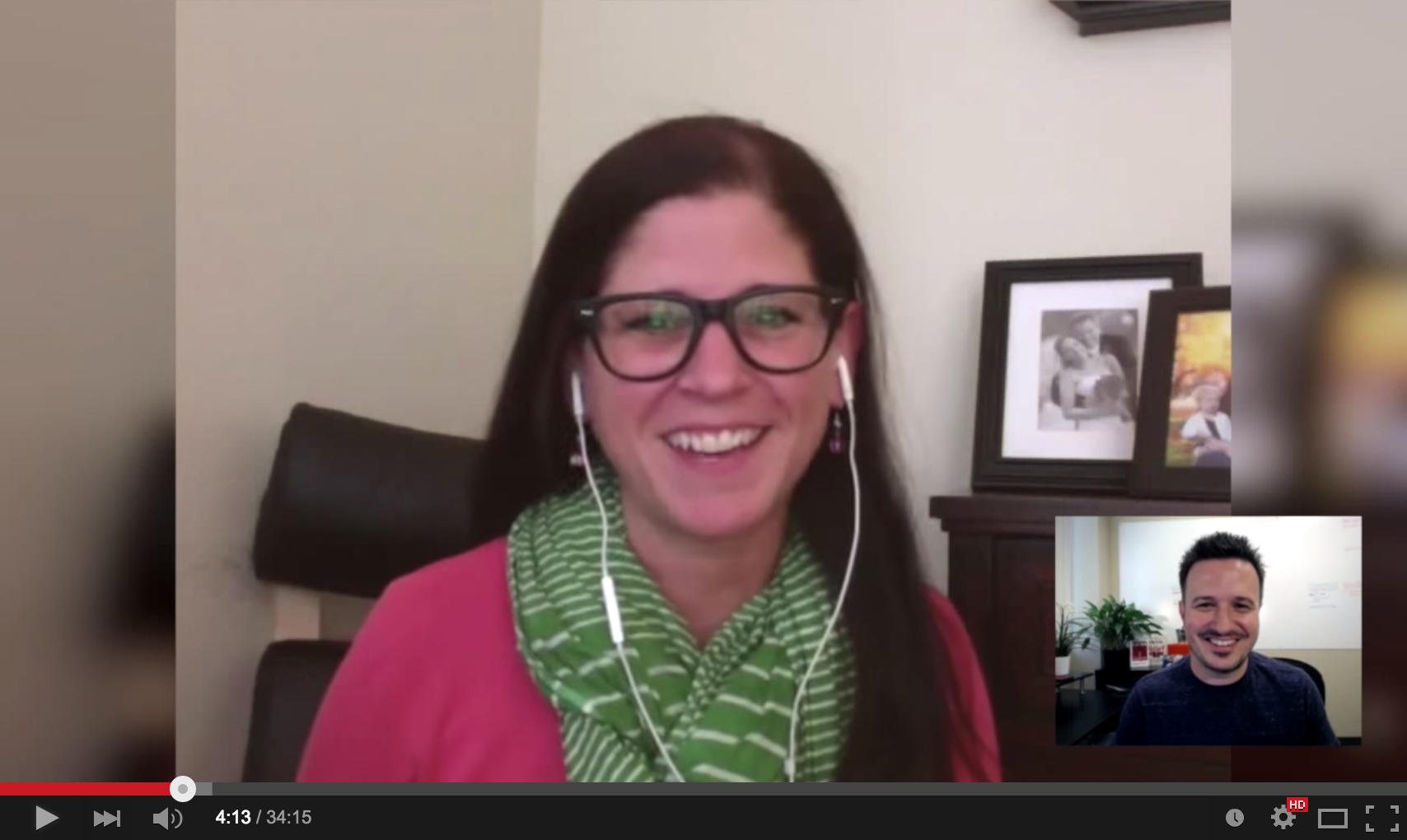 Unwelcome: How Churches Drive Away Visitors 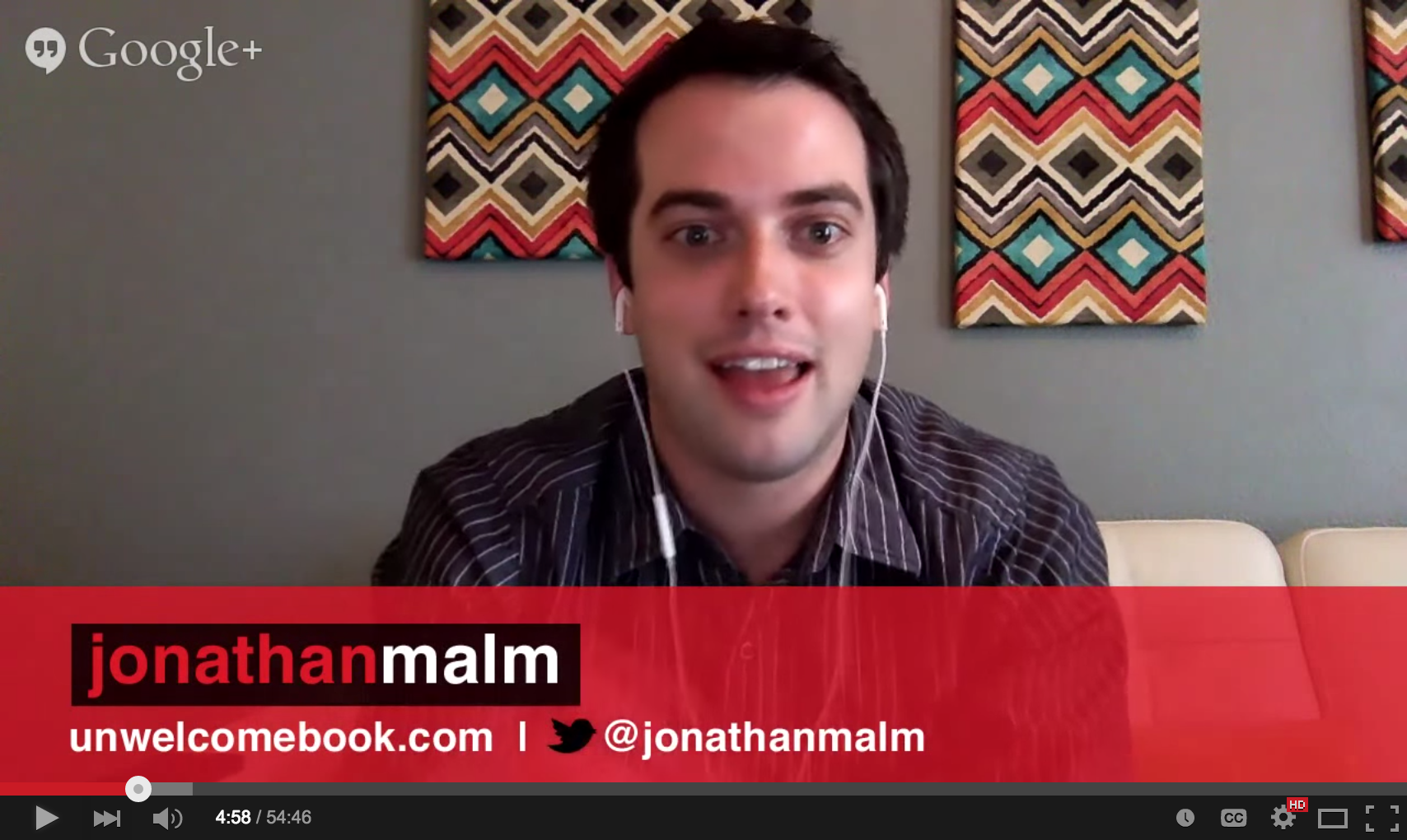